Early in 2020, I dressed up for a what I thought would be a fun night in a well-known dungeon in Los Angeles. A group of about 50 people were there, a large fraction of them heading over from a nearby conference on sex positivity. For many, it was their first experience in a BDSM environment, and an opportunity to play out fantasies and expand their sexual consciousness.  But, it turned out not much play actually happened.  Most everyone stood around looking at each other, not knowing what might be appropriate behavior, or what language to use when approaching another attendee in hopes of playing.  To me, a veteran of visits to dungeons all over the world over the past several decades, the lack of action was surprising, even upsetting.

Most everyone stood around looking at each other, not knowing what might be appropriate behavior, or what language to use when approaching another attendee in hopes of playing.  To me, a veteran of visits to dungeons all over the world over the past several decades, the lack of action was surprising, even upsetting.

The evening started with a welcome circle, under bright institutional lighting, in which we were all required to give our names and preferred pronouns (as if we were going to be able to remember all 50 of them).  When it came to Me, I did not say “she or her;” I said I wanted to be called “Mistress/Madam.” This elicited laughs, but in a dungeon environment, I am not there to make buddies, I am there to Dominate willing submissives and slaves.

During my evening in the dungeon, I noticed one couple trying to embark on a scene and never quite getting it off the ground. The would-be “top” would take a swing at the bottom, then stop to ask, “Is this okay for you?”  They eventually stopped playing altogether, sidetracked by endless analysis.

A bit later, a young male couple approached Me for my advice. It was clear they were a tight couple, and I asked them if they had shared their fantasies. They nodded.  I then advised them that once they began playing and their scene was underway, under no circumstances should the dominant break role to “check in” or ask for consent.  I firmly told them the new obsession with being “consent correct” would defeat their entire D/s experience.  Being granted permission to proceed without following a prescribed societal protocol filled them with delight.

“That’s what we’ve been missing,” one said.

I agreed. “If you truly like each other and know each other, stop asking what the person wants. Use your common sense and your knowledge of the person to figure out their limits. Remember, as the Dom, you help discover and set the submissive’s limits. The sub is the one most likely to lose perspective.”

As the night wore on, I heard from a number of guests who identified that particular couple’s scene as the “hottest” because it wasn’t constantly being interrupted by political correctness.

As the Dominant, it is My role to understand the mental, physical and emotional limitations of My submissive.  In a truly intimate relationship with a submissive or slave, it is my responsibility to remain aware of what my submissive is feeling through non-verbal reactions and signals.  I know how much a submissive does not want to be asked for permission, and in fact, would find it abhorrent.  That is why the concept of consent can eventually no do more harm than good in long-term D/s relationships.  A true submissive wants to be dominated without rules, and certainly without choice.  How many D/s relationships have failed because the submissive felt the Dominant was not truly in charge?

A submissive’s excitement, thrill and most importantly, their need to be Dominated and taken care of, is at the core of the D/s exchange. Respect and trust must be earned, and it takes time to foster that kind of relationship. If one is truly Dominant, you know how to set the pace and what boundaries are ready to be pushed. 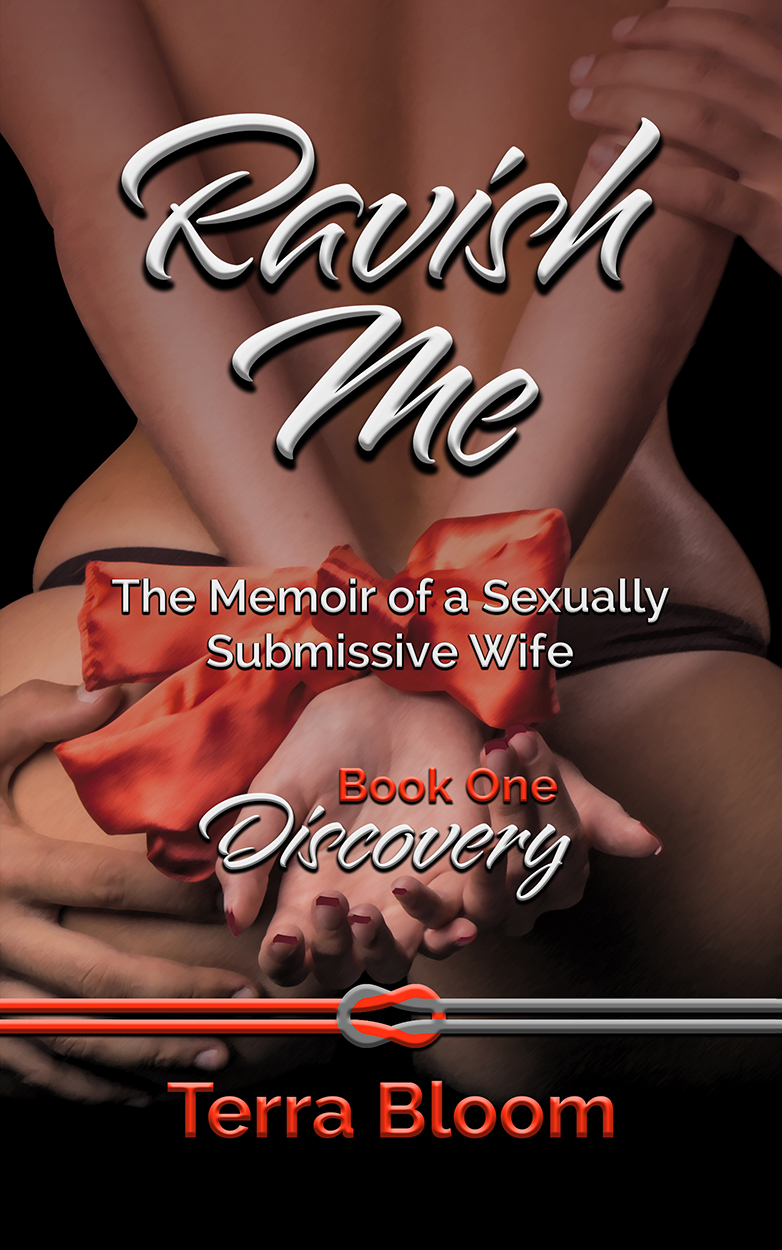